Time was right for community clock in Willow Glen 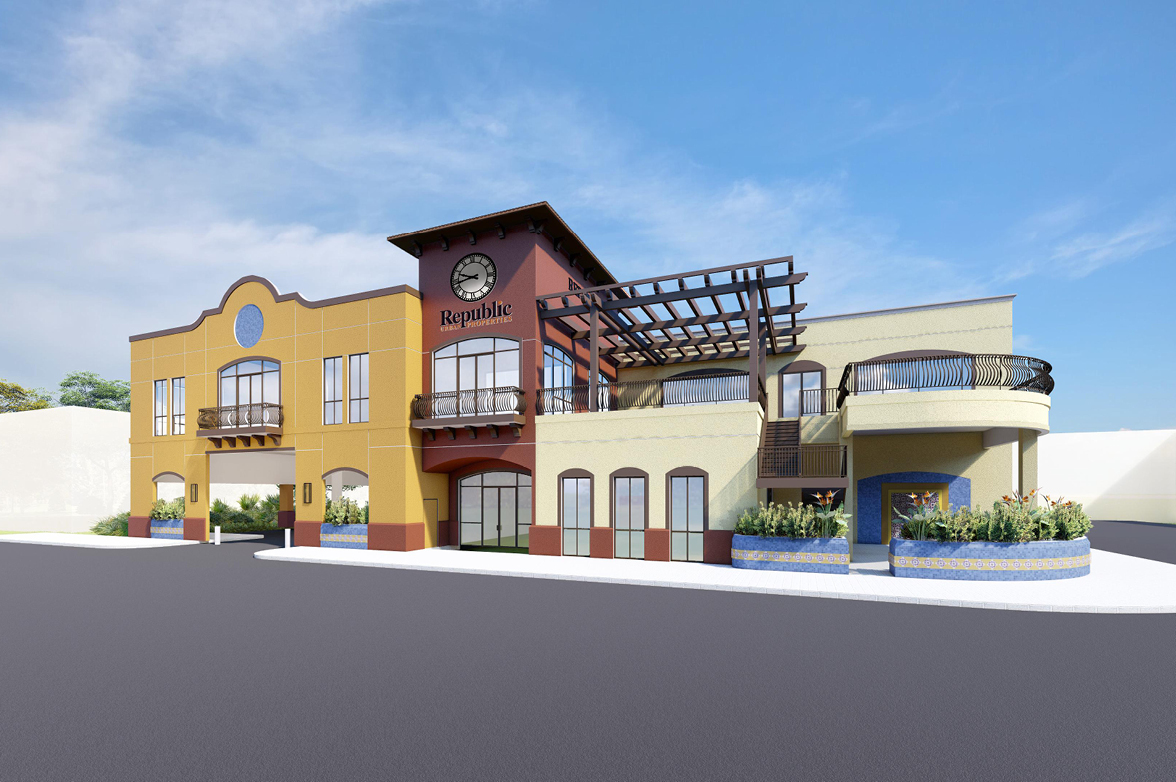 When developer Michael Van Every began construction on the new offices of Republic Urban Properties in downtown Willow Glen early last year, he said he wanted the mixed-use building to be something special.

Willow Glen Neighborhood Association (WGNA) member Mary Kenter Fox was also looking to create something special on Lincoln Avenue. Fox proposed a community clock to serve as a landmark for the neighborhood.

At the suggestion of Brian Yi, Republic’s director of investments and a WGNA board member, an LED clock, 7 feet in diameter, was installed on the 50-foot tower of the developer’s new offices at 1098 Lincoln Ave. at Willow Street. Those who turned out May 25 for the clock’s unveiling agreed that the timepiece contributes to the character of downtown Willow Glen.

It’s respectful of the community,” Santa Clara County Supervisor Cindy Chavez told the crowd of about 80 people. “I’m excited to see the old and new mix in a way that honors the corner.”

Many of those in attendance had donated money for the clock’s purchase. Their names are on a plaque that will be installed on the building. The plaque also includes lines from a poem about Willow Glen by Peter Coe Verbica.

While WGNA was tasked with raising the money to buy the clock, Republic is covering the costs of its installation and maintenance.

“The Willow Glen Neighborhood Association is one of the more progressive development partners we have in San Jose,” Van Every said at the unveiling. “They looked at this building and saw an opportunity.”

The clock will be lit up during the evening, and plans are to change out the LEDs to appropriate colors for holidays.

The holiday season is when celebrity chef Joanne Weir’s Copita restaurant, is slated to open on the top floor of the Republic building. Van Every said. He expects to be moving into his new offices within a couple weeks.