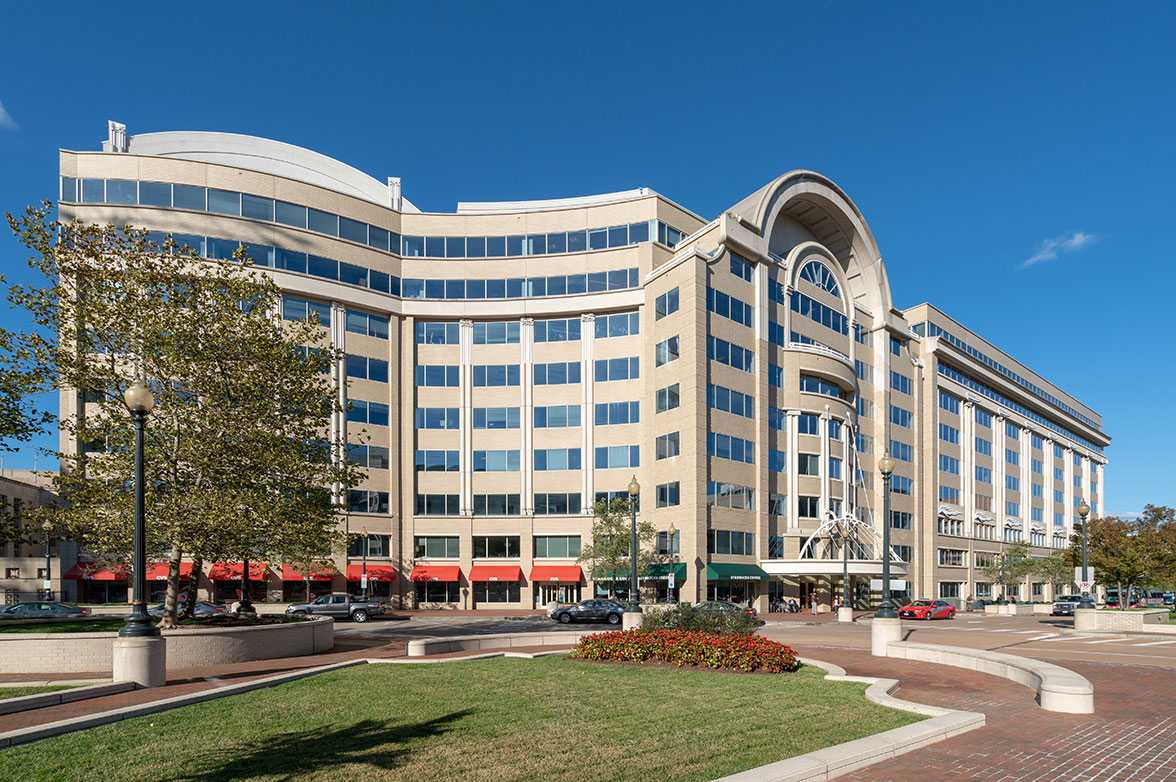 After months of uncertainty over lawsuits and congressional approvals, Republic Properties has officially landed an anchor tenant to replace the Federal Communications Commission at its Portals complex in Southwest D.C.

The FCC will vacate the property in 2019 when it moves to Trammell Crow's Sentinel Square development in NoMa. Republic Properties had attempted to block that move in court, but a judge dismissed its lawsuit in December 2016.

The deal represents a thaw in what had been a slow year of leasing activity for the federal government. The agency had previously leased just 691K SF this year, a 69% decrease from its five-year average, contributing to a slow overall leasing year in the D.C. office market.

The deal also comes just two days after the swearing in of the GSA's new administrator, Emily Murphy, who was nominated in September.