More than a “gym and swim,” YMCA of Metro Denver looks to expand impact with makeover of flagship 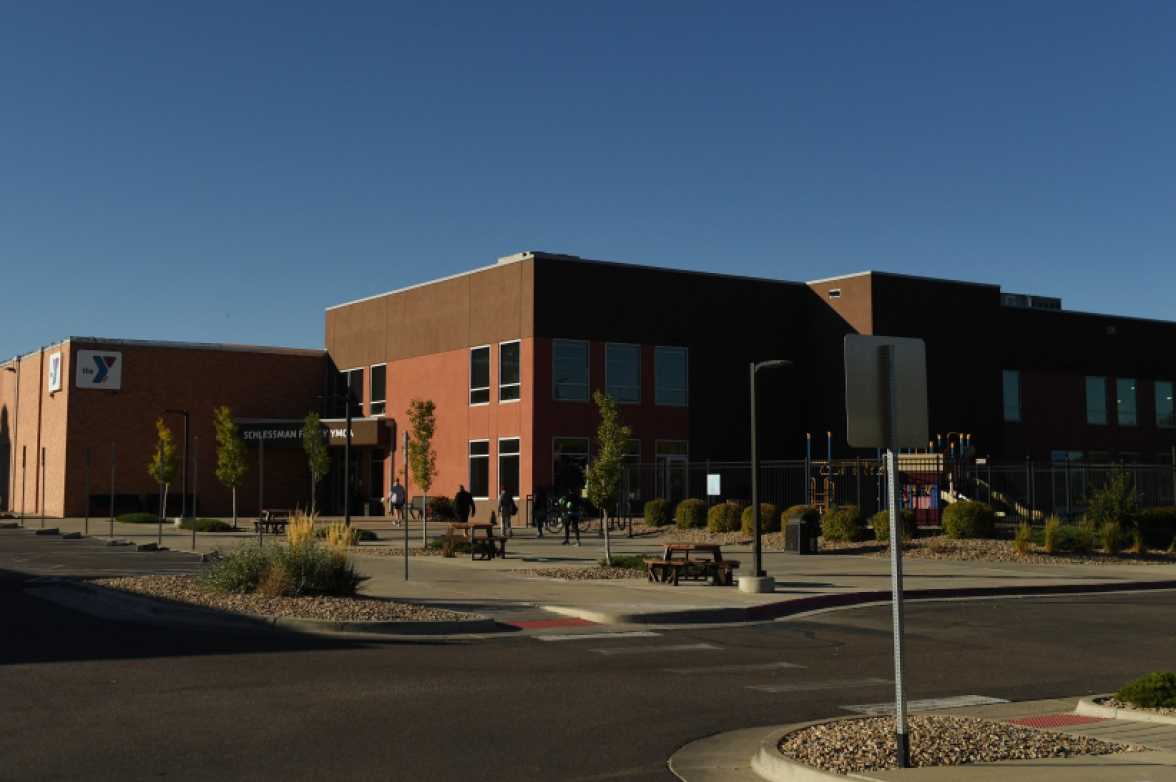 After more than a year of social distancing, the YMCA of Metro Denver plans to remake its flagship center with the goal of bringing people together and building a stronger sense of community.

The University Hills YMCA, also known as Schlessman Family YMCA, has 4,000 members and is the largest and busiest of the six centers in the metro network. The center is at a major Denver crossroads — Yale Avenue and Colorado Boulevard — while the overall organization is at a crossroads of its own.

The University Hills center could be the platform for what officials hope will make the YMCA relevant for its members and the public for years to come. Plans are in the early stages, but the center is set to get a ground-up do-over, with the possible addition of local retail shops and other amenities designed to make the YMCA a destination rather than just a workout spot.

A strategic roadmap developed by YMCA leaders and with input from several “listening sessions” with members, corporate leaders and the public was the first step.

“What came out of our listening tours was, one, that the Y was becoming irrelevant to the community in some respects. And two, that there are opportunities for us to expand our mission impact through areas like mental health, overall wellness, working with kids on achievement gaps and doing more around child care,” said Sue Glass, president and CEO of the metro organization.

Other YMCAs are looking to do the same. GRO Development, which works extensively with the YMCA, is consulting on similar projects in Burbank, Calif.; Arlington, Va.; Boise, Idaho; Houston and Nashville, Tenn. The firm did a study and collaborated with the Denver-metro organization on choosing partners for the University Hills project.

“This one is unique in the sense that you’re not just creating a building surrounded by parking in the middle of a corn field. You are building a kind of neighborhood campus that’s focused on healthy living,” said Brian Rigby, GRO Development’s design director.

The University Hills YMCA, on 5.8 acres, includes the main building and a refurbished bank building that includes a community kitchen, preschool and the metro Y’s main offices.

There’s a move among YMCAs, after the social distancing early in the pandemic, to be “the third place,” to provide connections for people, Rigby said. “A center of community, or a third place, is somewhere after home and work, you choose to spend your time.”

The YMCA sought feedback from 35 developers for the University Hills center and chose two: Denver-based Confluent Development and San Francisco-based Republic Metropolitan. The two have formed a partnership, Y CoRe, for the project.

But before planning starts in earnest, Glass said several meetings are scheduled to hear from the community. She said the administration and board haven’t discussed a budget yet because they want to hear from members first.

The timeline for the meetings was pushed up a bit after someone on the social networking site Nextdoor posted a link to a company’s website that had what looked like redevelopment plans for the University Hills center. Comments ran the gamut from concerns the Y was closing to fears of increased traffic if retail and housing were added to the property.

After the Nextdoor post, which was based on a proposal rejected by the Y, Glass emailed members to say the University Hills facility wasn’t closing and the public would be asked to weigh in.

Meridith Marshall, a University Hills resident and YMCA of Metro Denver board member, said the community will help shape what the final redevelopment looks like.

“What’s most important from my perspective, and having done work like this from an economic development perspective in the past, is that it has the community’s best interest in mind,” Marshall said.

“As somebody who lives in this neighborhood, I’m thinking about it as a real opportunity to be able to boost our community and provide a space where people can come together as a family, as a community,” said Marshall, a millennial who has a young son.

A brand-new building and well-planned campus will allow the YMCA to expand its programs to meet people’s needs, Glass said. The total square footage of the existing two buildings is nearly 95,000, but Glass said only about 65,000 square feet are usable because of the buildings’ designs.

The main building, built in 1957, was last renovated in 2016 for $8.5 million. Glass said there are still issues, including not enough spaces for classes. During the height of the pandemic, members complained about the bottlenecks in parts of the buildings.

The size of preschool classes in the second building is limited because of design constraints, including narrow hallways.

Like fitness centers, the YMCA closed for a while after the coronavirus started spreading in 2020. The centers were closed from March until June. When they reopened, hours and capacity were limited. Overall membership dropped by about 50%. Glass said it has increased to 70%.

The goal is to keep growing the membership, make the YMCA more relevant to people, operate the centers in more environmentally conscious ways and make sure the organization is sustainable over the long term. Glass said ideas for the University Hill YMCA’s redevelopment include a rooftop garden, an outdoor plaza, more cooking and nutrition programs as well as classes and programs geared toward children and teenagers.

The center will stay open while the building is constructed on a different part of the campus. Glass said it will likely be 18 months before there are any shovels in the ground.

Marshall said during the pandemic, the YMCA was a vital resource for the community. The University Hills preschool partnered with the state to keep the preschool open for health-care and other front-line workers. The centers served as food-distribution sites.