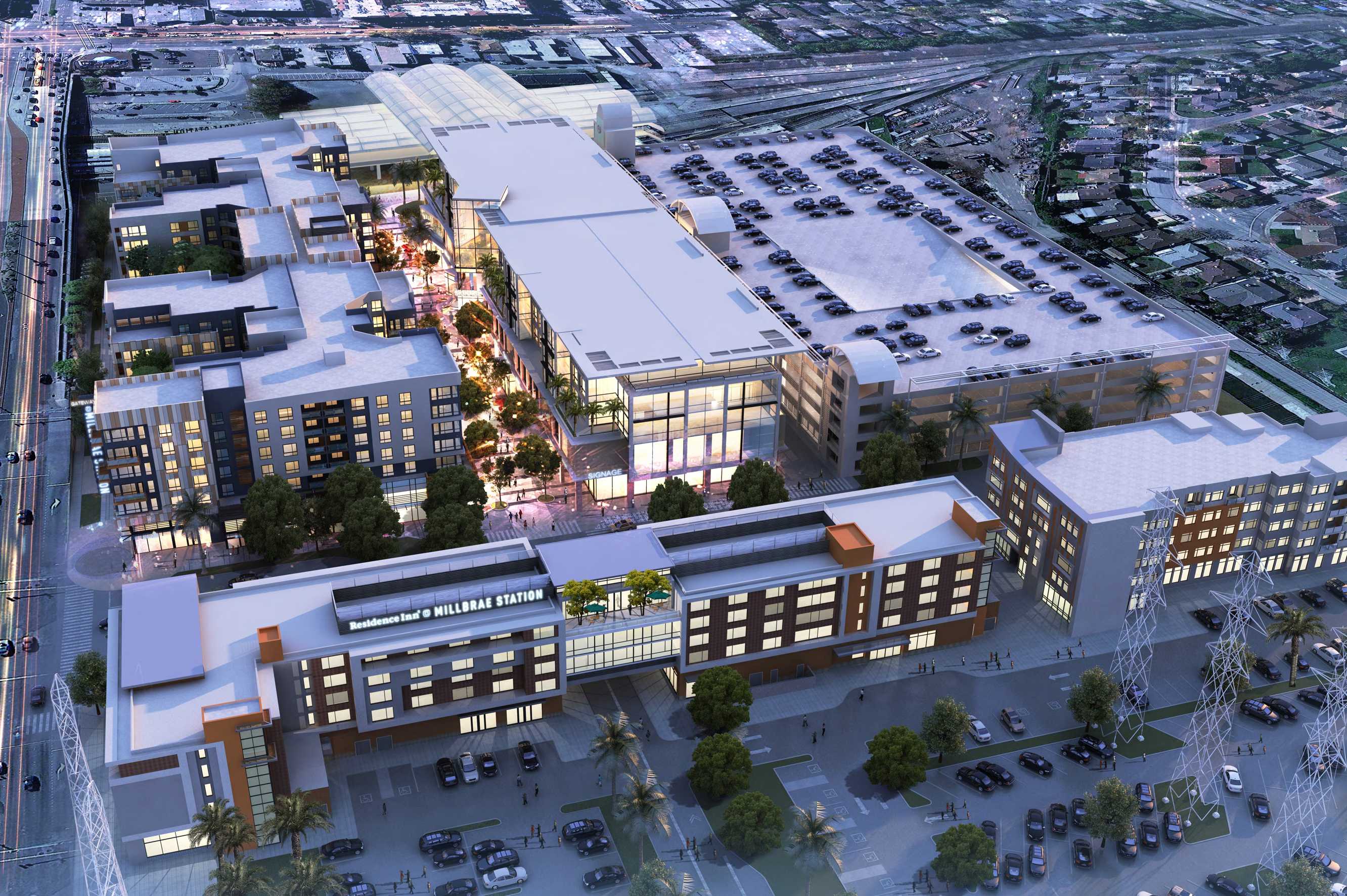 Developer Republic Urban is nearing the finish line on a years-long approval process for a massive, $300 million transit village adjacent to the Millbrae BART Station.

The Millbrae City Council is expected to give the project, known as the Gateway at Millbrae Station, the final green light at its meeting Tuesday evening.

Republic Urban, now five years into the project, expects to break ground as early as next spring.

“It has not been easy, but public-private partnerships are never easy,” said Michael Van Every, CEO of Republic Urban Properties. “They require lots of patience, involvement and lots of transparency.”

John DeCero, president and CEO of Mechanics Bank, had a lot to smile about as the bank agreed to buy most of Rabobank's California operations.

Republic Urban originally planned to secure approval last year and break ground this year, but issues arose with the City of Millbrae on funding the veterans housing project.

Republic Urban’s proposal “is a large project in a small city,” Van Every told the Business Times in 2017. “It’s been difficult for Millbrae to process the project. They don’t have the sophistication and policies to approve affordable housing.”

Now, Van Every said he feels “thankful” to finally have an approval in hand. The next steps involve finalizing a ground-lease for the development site with BART and securing financial partners.