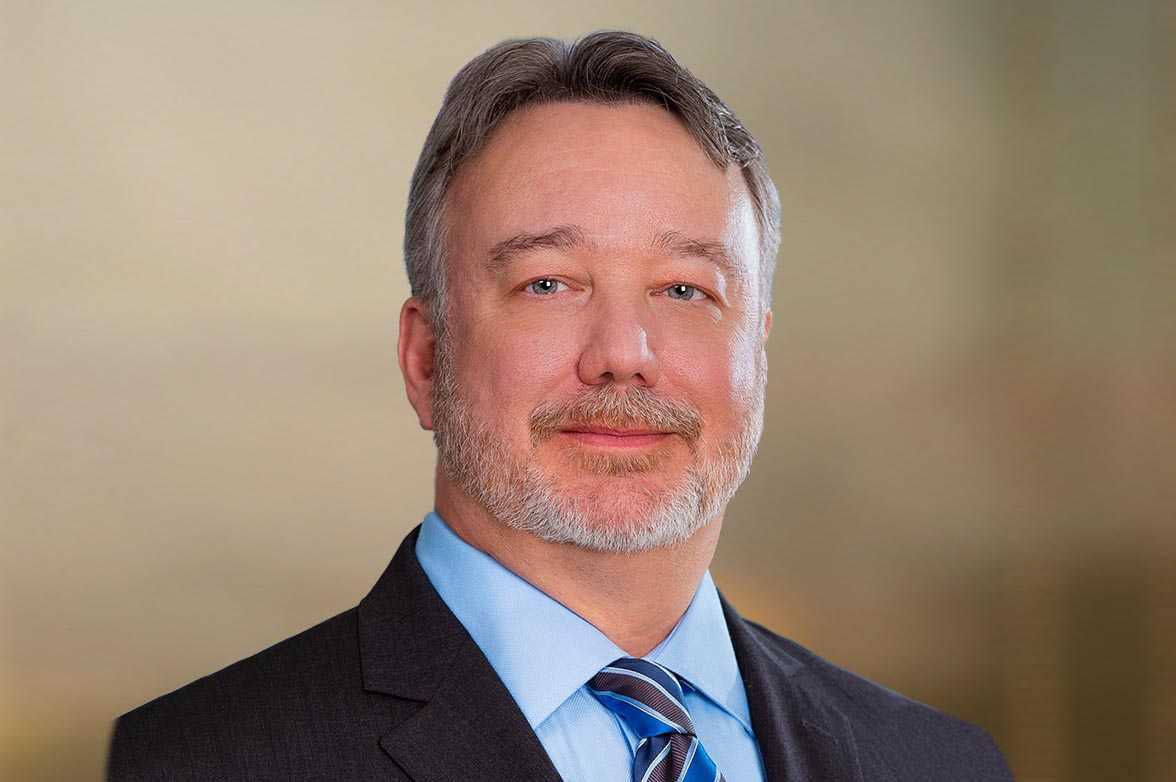 Steve Denny is a licensed Class 3 D.C. Steam Engineer and is a LEED Green Associate. He has been working as a building operations and maintenance professional for 31 years and has worked at numerous Class-A facilities, including the International Monetary Fund, FDIC-VA, and the TSA buildings at Pentagon City.

Mr. Denny also served as Project Manager in charge of the Special Operations Division of Building Technology Engineers (now EMCOR), where he oversaw mobile service technicians and was responsible for transitioning new properties after acquisition. As Chief Engineer for the Portals III and 660 North Capitol Street buildings, he has been employed by Republic Properties Corporation since August 2008, where he started as Chief Engineer for the Republic Square office building (385,000 RSF). He was given the additional responsibility for the Portals III building (505,000 RSF) in January 2013.

Mr. Denny oversaw the construction of the 660 North Capitol Street building (202,000 RSF) and transitioned into the Chief Engineer’s role for that building in March of 2016. Mr. Denny is responsible for the day-to-day operations of both sites, including facility maintenance, inspections and compliance, and construction oversight. He has actively participated in energy conservation measures, D.C. energy benchmarking, Energy Star certification, and LEED projects.

Mr. Denny worked on the submission for and receipt of LEED Gold Existing Building Operations & Maintenance (EBOM) for the Republic Square building in 2013, LEED Silver EBOM for the Portals III building in 2014, and was on the LEED team that took the 660 North Capitol building to LEED Gold for Core & Shell in 2016. He is currently working on the LEED re-certification process for the Portals III building.