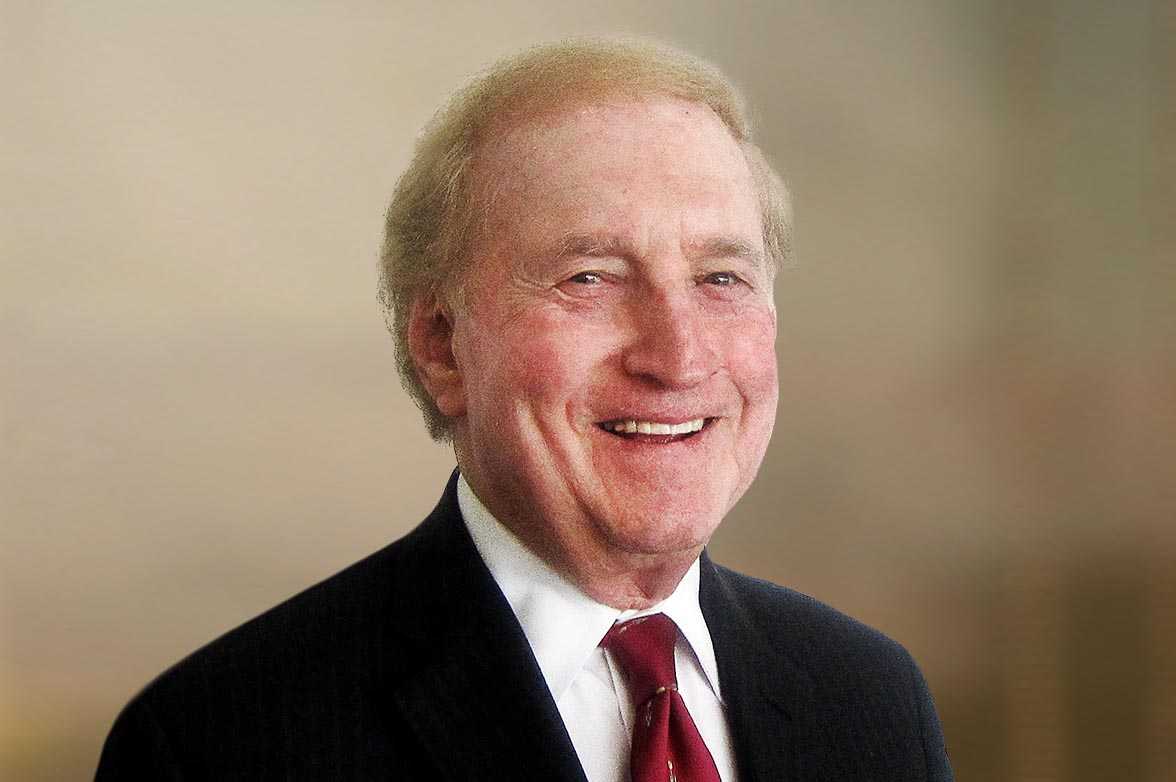 Robert H. Mendelsohn is the President and Managing Partner of Republic Metropolitan (Re/Met). Based in San Francisco, Re/Met has lead responsibilities for Republic in public/private development nationally.

In 1967, Mr. Mendelsohn was elected to the San Francisco Board of Supervisors and was re-elected in 1971 and 1975. During this time, he represented the City on the BCDC and the California Coastal Zone Conservation Commission. In 1977, he became Assistant to the Secretary of the Interior, Cecil D. Andrus, in the administration of President Jimmy Carter.

Mr. Mendelsohn was later appointed by President Ronald Reagan to the United States Holocaust Memorial Museum Council. As a member of the three-member Executive Committee of the Museum Development Committee, he helped direct the design and construction of the Holocaust Memorial Museum in Washington, D.C. Currently, as a member of the Board of The San Francisco Museum at The Palace, Mendelsohn is helping to lead the effort to adaptively reuse the historic and iconic Palace of Fine Arts as a museum complex celebrating the innovation stories of San Francisco and the Bay Area.