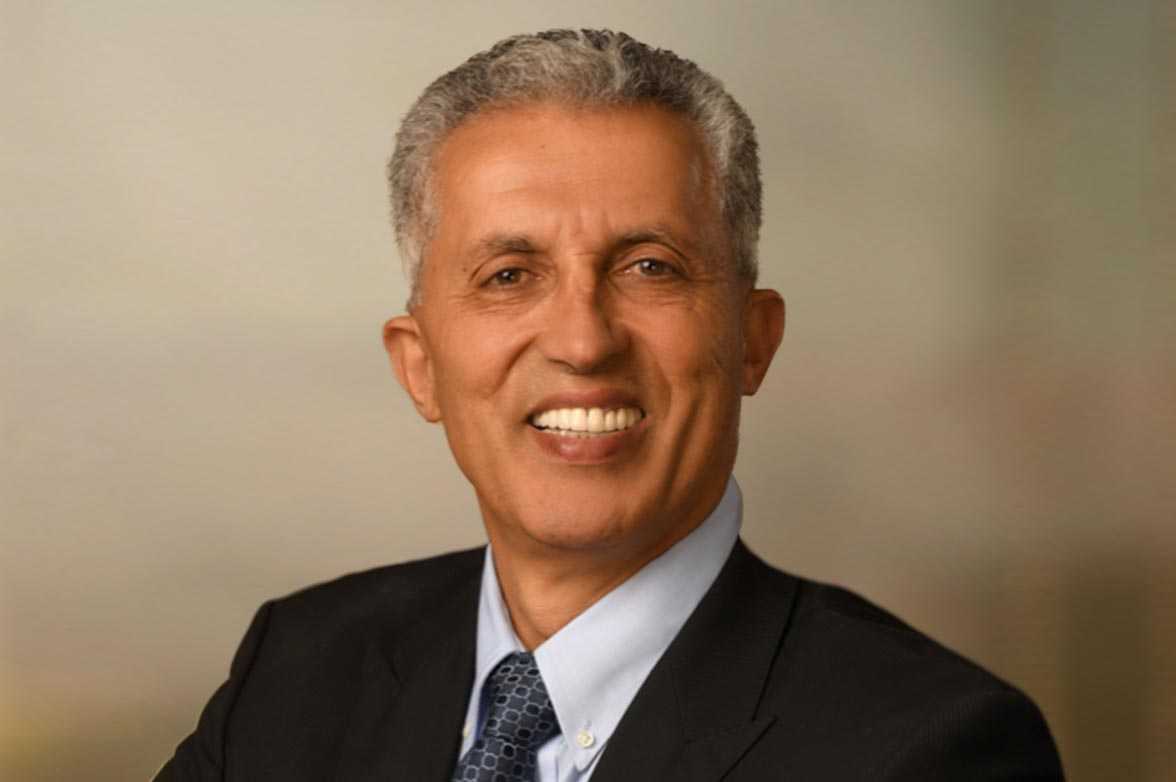 Reyad M. Katwan is the Chief Operating Officer of Republic Urban Properties. With over 36 years of experience in the development and construction of real estate, Mr. Katwan has gained a diverse range of expertise, including land acquisition, feasibility studies, land planning, entitlements, forward planning, engineering, and construction management. Since joining Republic in 2012, he has successfully overseen the construction of multi-family and commercial projects collectively costing over $350 million.

Prior to joining Republic Urban Properties, Mr. Katwan was Vice President of Engineering and Managing Director for SummerHill Homes from 1995 to 2007, and served as the Manager of Project Engineering for Shea Homes of Northern California from 1989 to 1995. His skills and knowledge contributed to all phases of the real estate development process, making him one of the cornerstones in both companies’ success.

Mr. Katwan earned a Bachelor of Science degree in Civil Engineering from San Jose State University. He was appointed to the public office of Silver Creek Valley Geologic Hazard Abatement District (GHAD) in 1993 and currently serves as Chairman of the Board. In 1994 he was elected to a four-year term to the public office of the Guadalupe-Coyote Resource Conservation District and held the office of President of the Board. Mr. Katwan is a co-founder of the Arab-Jewish Dialogue in the South Bay, where he participates in bridging the gap between the two communities.