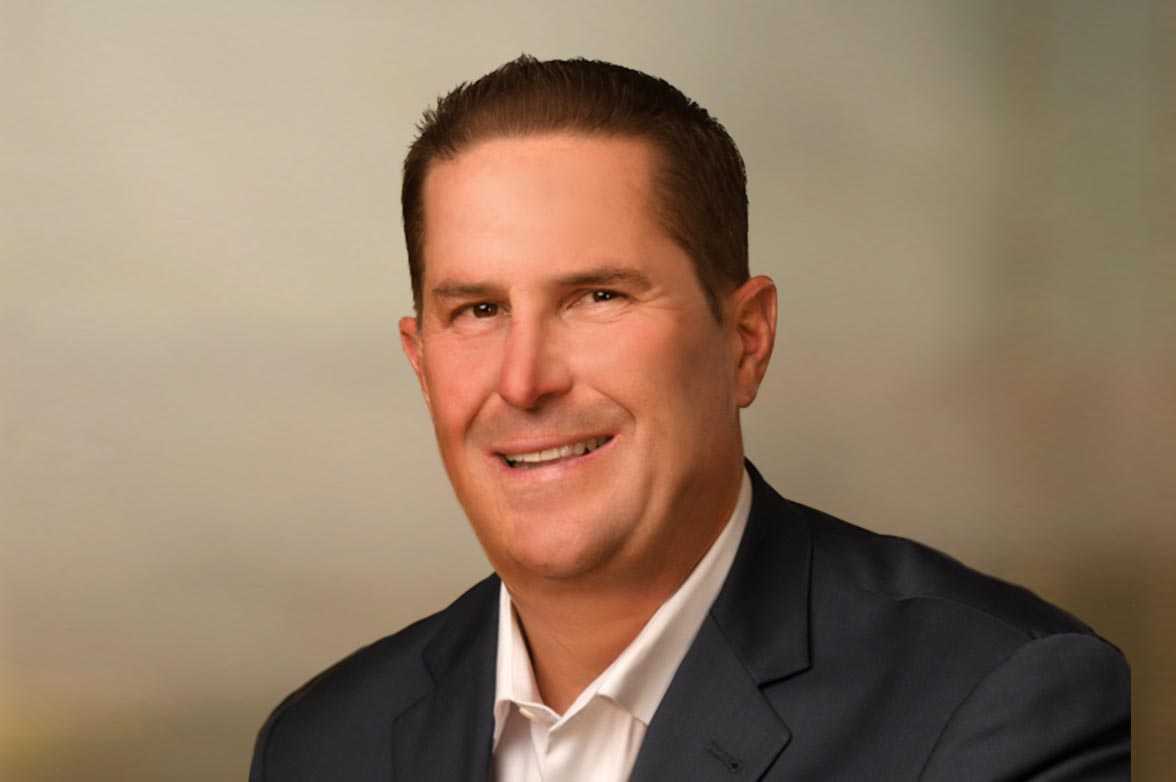 Michael Van Every is the President and Managing Partner of Republic Urban Properties, the Bay Area flagships of the Republic Family of Companies. Mr. Van Every works with Federal, State, and Local governments on the creation and development of ‘smart growth’ projects, such as master-planned communities near transportation hubs; urban mixed-use projects near major employment centers; and innovative, public-private partnerships. The Republic Family of Companies is known for developing institutional-quality real estate throughout the United States, from land development, to historic adaptive reuse, to shopping malls.

In his 25 years of working experience representing major institutional and private real estate developers in the greater Bay Area, Van Every has earned the reputation as a man with the leadership, the knowledge, the experience, and tenacity to see complicated projects through from land acquisition to completion. Under Van Every’s leadership, RUP has gained national attention for its Transit Orientated Development (TOD) projects at key transit stations working as the premier public-private partner with many transit authorities across California.

Since 2006, as the managing partner of RUP, Van Every has been involved with the planning, financing, construction, and delivery of 1,238 multifamily units and 145,000 square feet of mixed-use commercial space. In addition to the multifamily pipeline, RUP has approximately 380 hotels rooms, 151,000 square feet of office, and 120,000 square feet of retail in various stages of development. The estimated estimated market value among projects is projected at $1.5 billion in value.

A third-generation San Jose native, Van Every holds a Bachelor of Arts degree in Journalism from California State University at Fresno. Van Every is an active member of San Jose Rotary Club as well as the Silicon Valley Leadership Group. He also serves as a Board Member on Santa Clara County Catholic Charities. Michael is married and lives with his wife Jennifer and Jacob in the Willow Glen Neighborhood of San Jose.