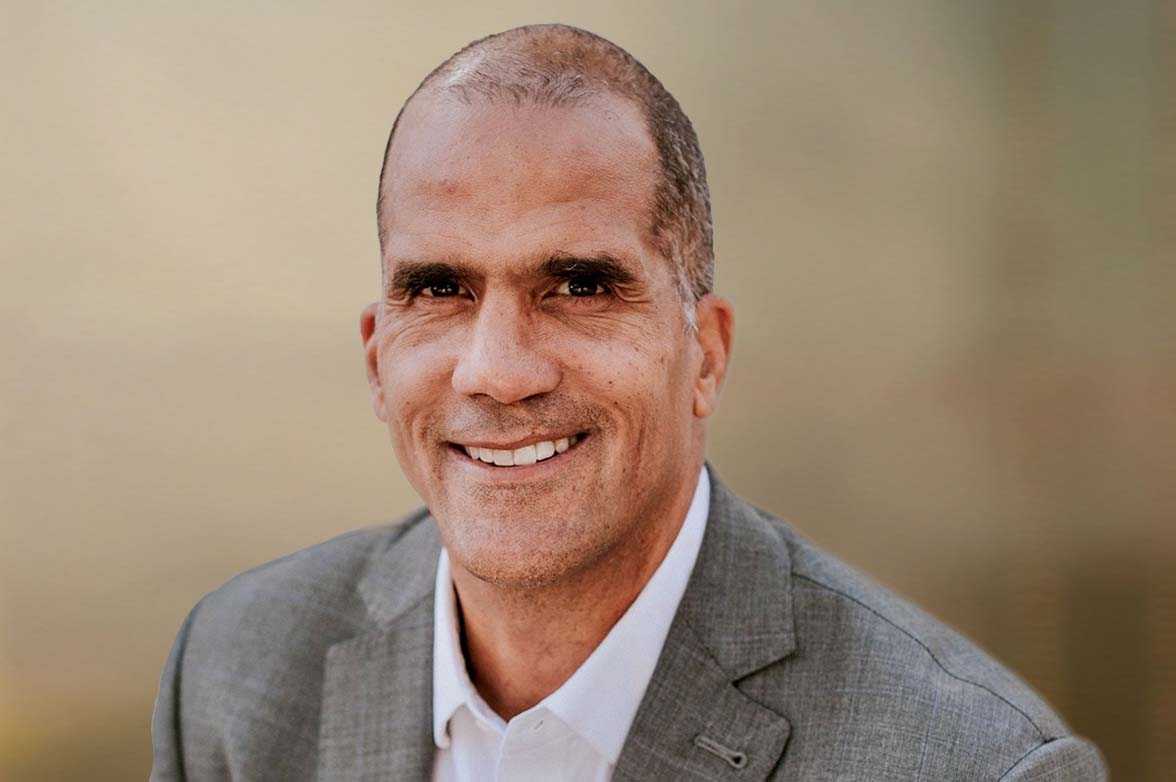 Prior to joining Republic Metropolitan, Kevin served as Senior Vice President, Development for MacFarlane Partners, leading all of its Southern California development projects. Prior to MacFarlane Partners, Kevin was Vice President at Jair Lynch Real Estate Partners in Washington, D.C., where he oversaw the development of several high-rise and mid-rise mixed-use properties. Previously, he was a Vice President with The JBG Companies (now JBG Smith) and led several teams that developed urban, mixed-use properties in and around Washington, D.C., including two 30-acre mixed-use projects adjacent to public-transit stations in the District of Columbia.

Kevin began his real estate career with Catellus, a real estate operating and development company based in San Francisco. There, he led the private redevelopment of a decommissioned military base in Alameda, California, which included negotiating development and infrastructure agreements with the U.S. Navy and the City of Alameda. He also has held management positions in the infrastructure finance and renewable energy industries.

• Master of Business Administration, the Wharton School of the University of Pennsylvania