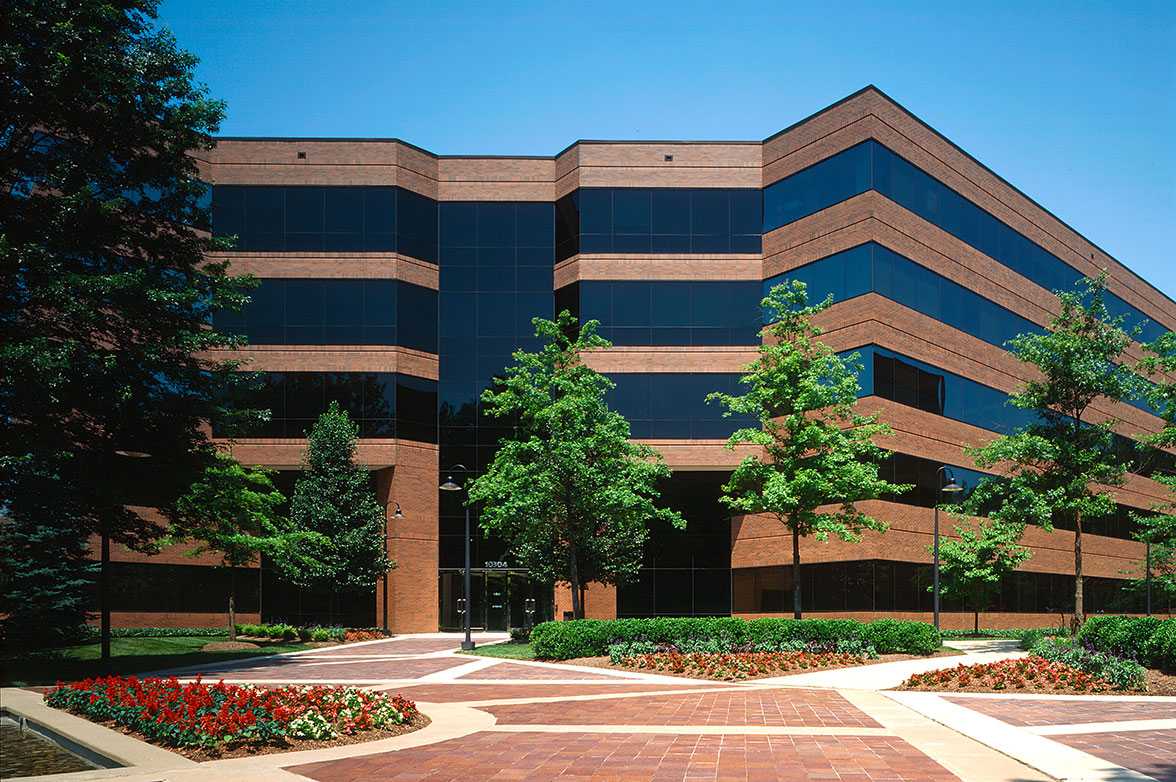 The project includes the first two of a four tower office complex in Fairfax Virginia. The complex’s tenants were a combination of government, private, and association tenants.

Construction of the property was completed in 1999 and consists of four five-story, Class-A office buildings with a total of 668,299 RSF on a 22.84-acre site.

Republic acquired this property as a part of its RKB Washington Property Fund, which was later sold in a highly successful public offering of that fund, and its assets, in December 2005.

*All projects for development are expressed at original cost and do not represent fair market value.