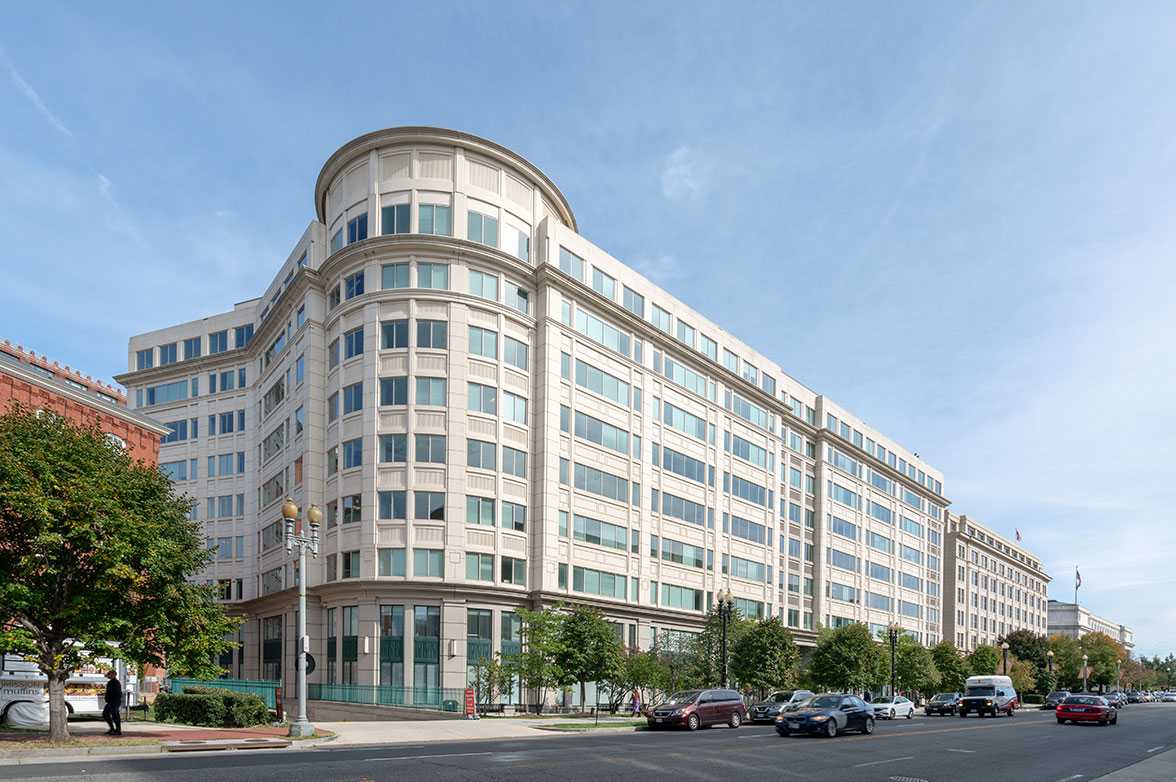 The building is the first of Republic’s two-phase Republic Square complex. Republic Square I is a free-standing, nine-story, 385,000-square-foot, Class-A office building with a landscaped 50-foot setback off Massachusetts Avenue, a private courtyard behind the building, and four levels of subterranean parking.

* All projects for development are expressed at original cost and do not represent fair market value.